The OLED Expansion is an extremely power efficient 0.96″ monochrome (black and white) OLED display for your Omega. With a resolution of 128×64, it is very handy for displaying text, drawing images, and even animation!

This Expansion communicates with the Omega using the I2C protocol, it’s I2C device address is 0x3c. If you’re curious, check out the article on I2C.

The main purpose of the OLED expansion is to display things on a screen. That’s why the only significant hardware on the Expansion is an OLED screen. 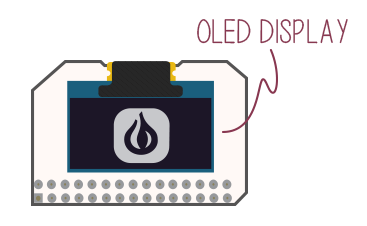 The OLED Expansion plugs into a Dock with an Expansion Header. You can also stack it on top of other Expansions and use them together. 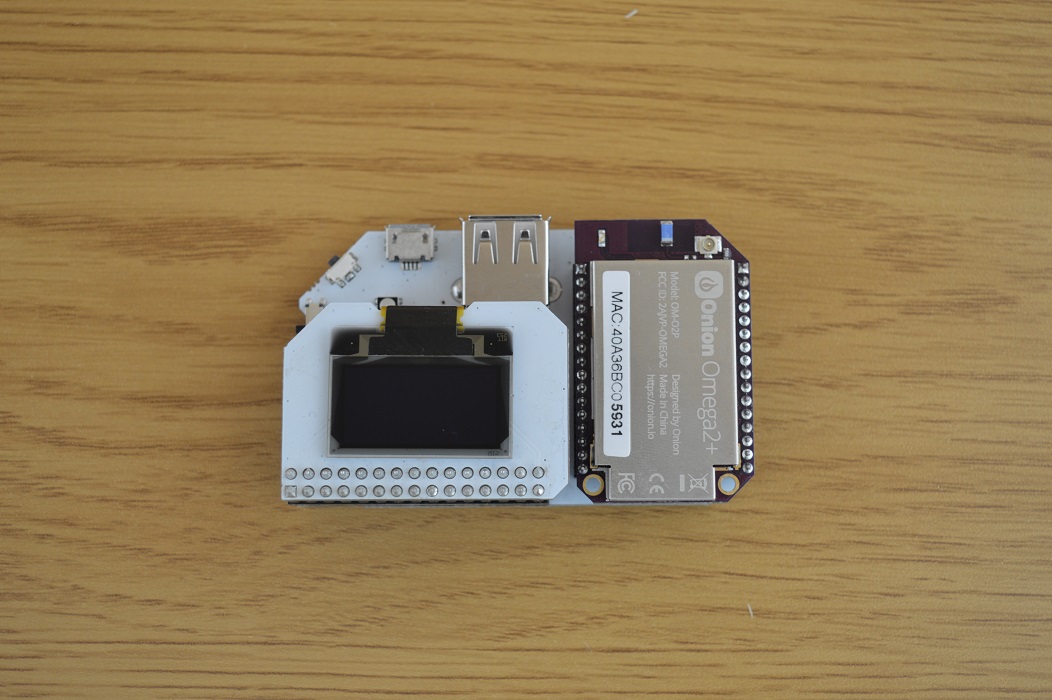 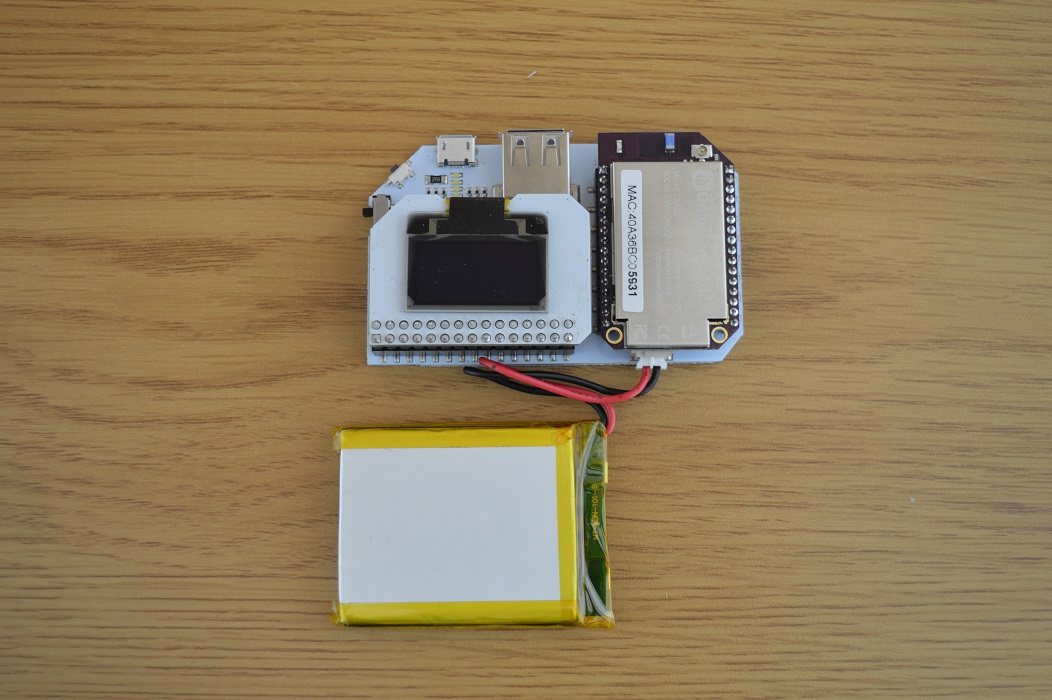 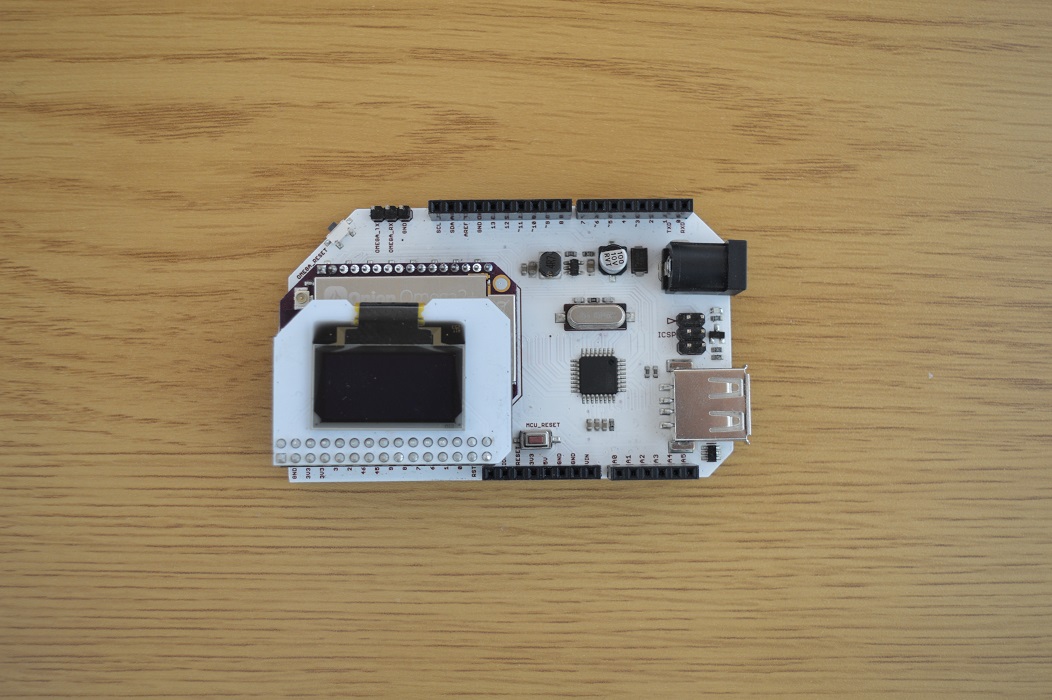 The OLED Expansion headers are blind, meaning you can’t stack other Expansions on top. Otherwise you wouldn’t be able to see the screen!

The screen is a 0.96″ OLED (organic light-emitting diode) screen and so the display makes its own light, no backlight is required. This reduces the power required to run the OLED and is why the display has such high contrast. The resolution of the screen is 128x64 (Length x Width), and when displaying text there are 8 rows, with 21 possible characters in each row.

The OLED display is addressable by 128 columns and 8 rows (referred to as pages), as seen in the picture below:

So writing 0x0f to SEG0 would produce the top 4 pixels being colored in, and the bottom 4 being left blank in that column:

We’ve made available a detailed diagram of the dimensions and geometry of the OLED Expansion.

The OLED Expansion is incredibly useful because it gives you the ability to display information using your Omega. It can be used in your projects to display things like you twitter feed, stock prices, or even just information about your Omega (disk space, memory usage).

For more on using the Omega Expansion you can check out our guide to using the OLED Expansion.